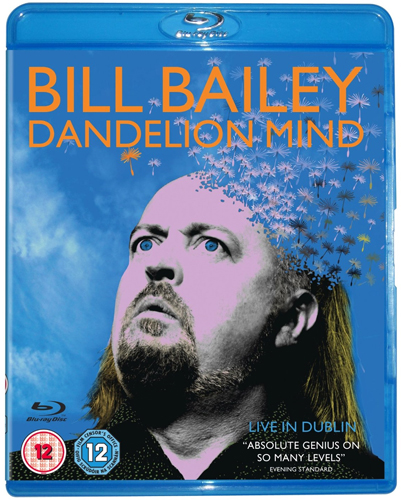 PLEASE NOTE THIS IS A REGION A B C DISC